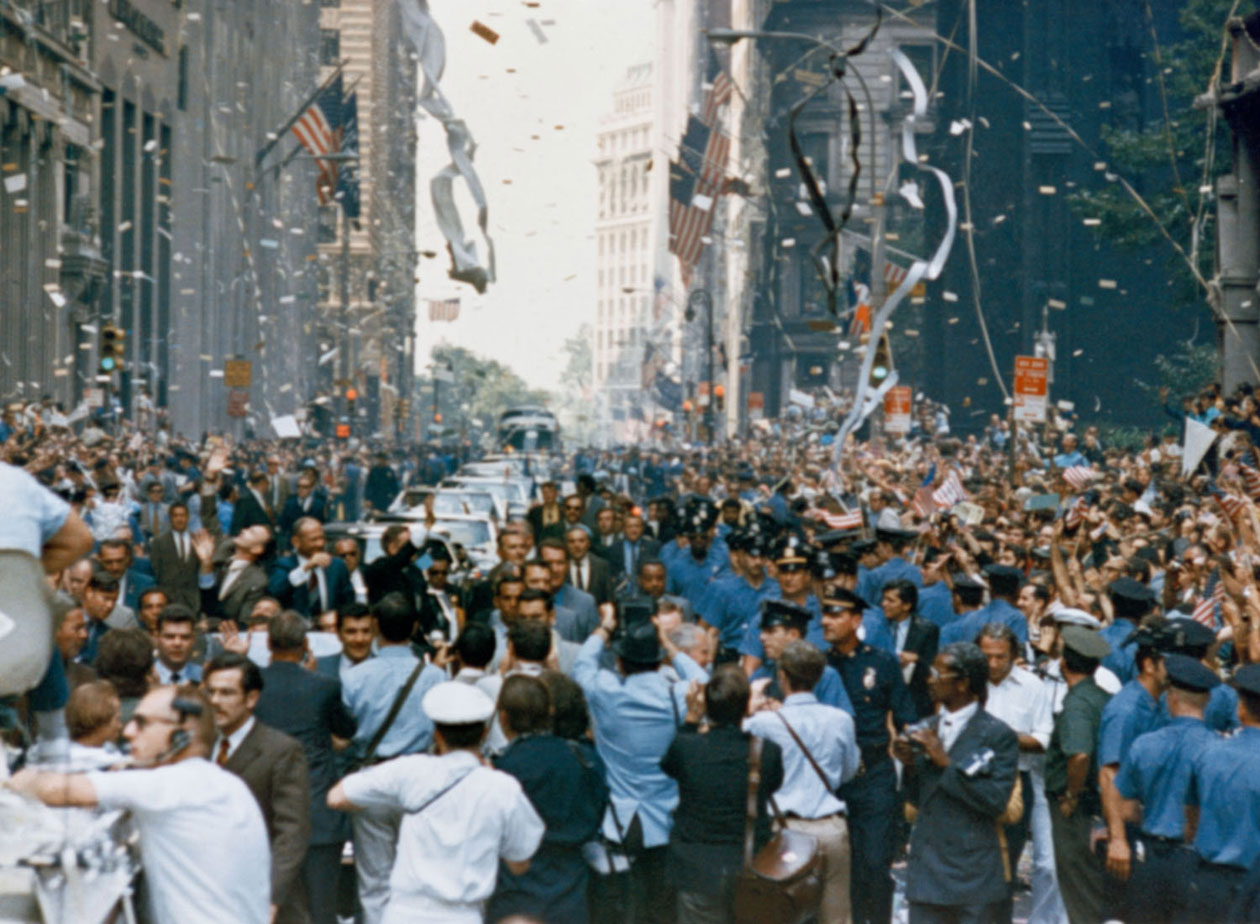 High Frontier has been extremely fortunate to win recognition for its work, both directly and for clients. The Library of Congress, the U.S. Census Bureau and the New York City Public Library have singled out High Frontier on particular projects. Clients have been nominated for Webbys and have had projects featured across all major media: television, radio, print, internet.

In 2003 High Frontier produced WeLoveTheIraqiInformationMinister.com, which became a worldwide phenomenon. Dubbed a Top 20 All Time Internet Phenomenon at the time, the site crashed servers, made money, entertained millions, enraged a handful. In 2005, TomCruiseIsNuts.com - and more attention - followed.